Back
Home  Our listings

The complex of activities concerning North Caucasus Railway objects survey, design and projects were accomplished by the Institut.

Surveys for the second track construction on the reconstructed sections of the railway line had included engineering and surveying, geotechnical and engineering hydro meteorological investigations.

Project and working documentation was designed for the construction of the second track, that provides (includes):

While preparing to the XXII Olympic winter games 2014 preparation, the staff of the Design Institute of Transport Infrastructure Ltd  Institution has fulfilled and created survey and design activities for project construction of transport infrastructure. 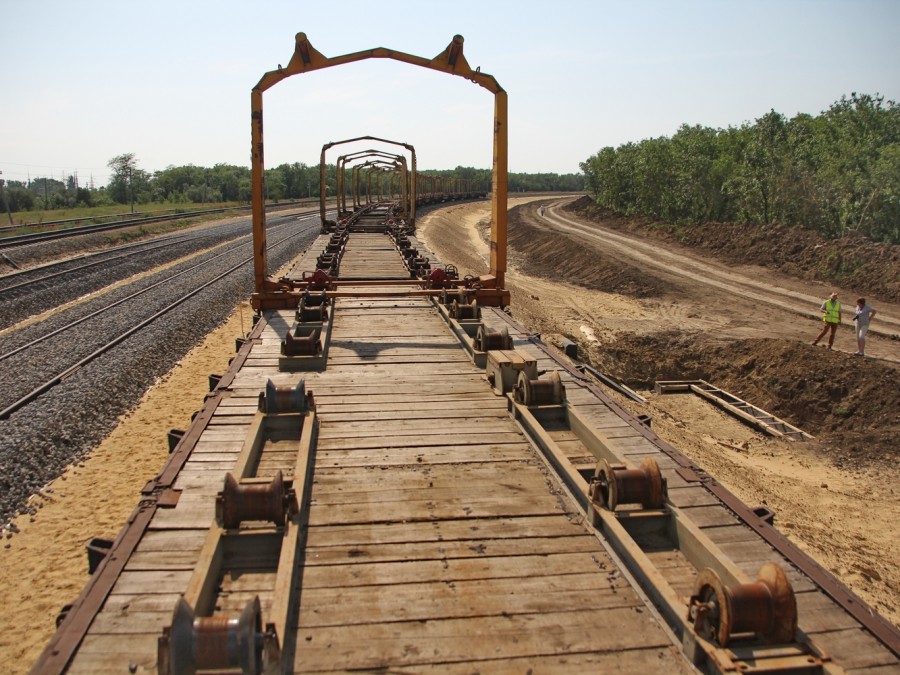 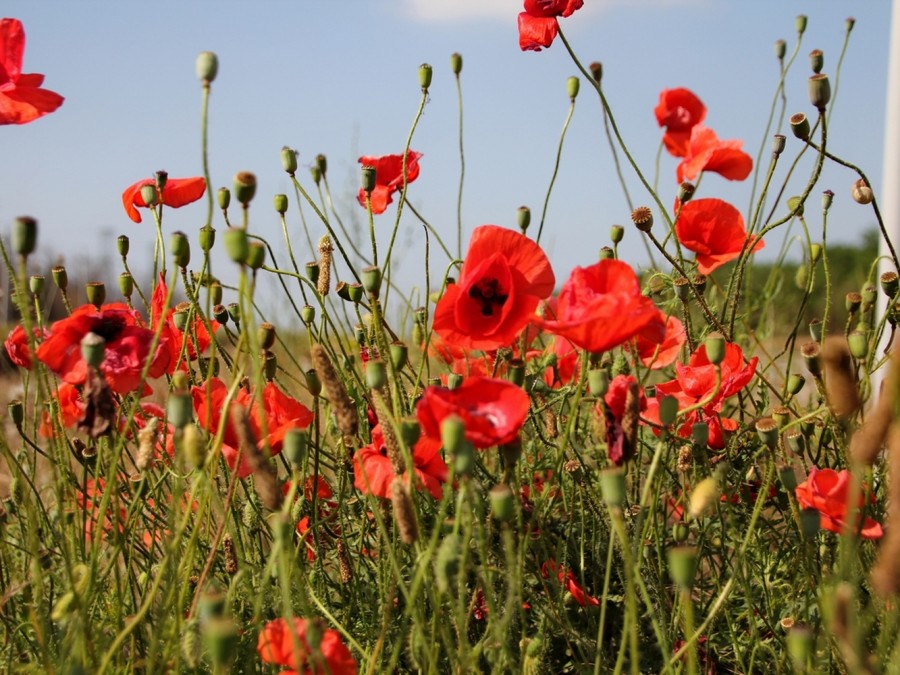 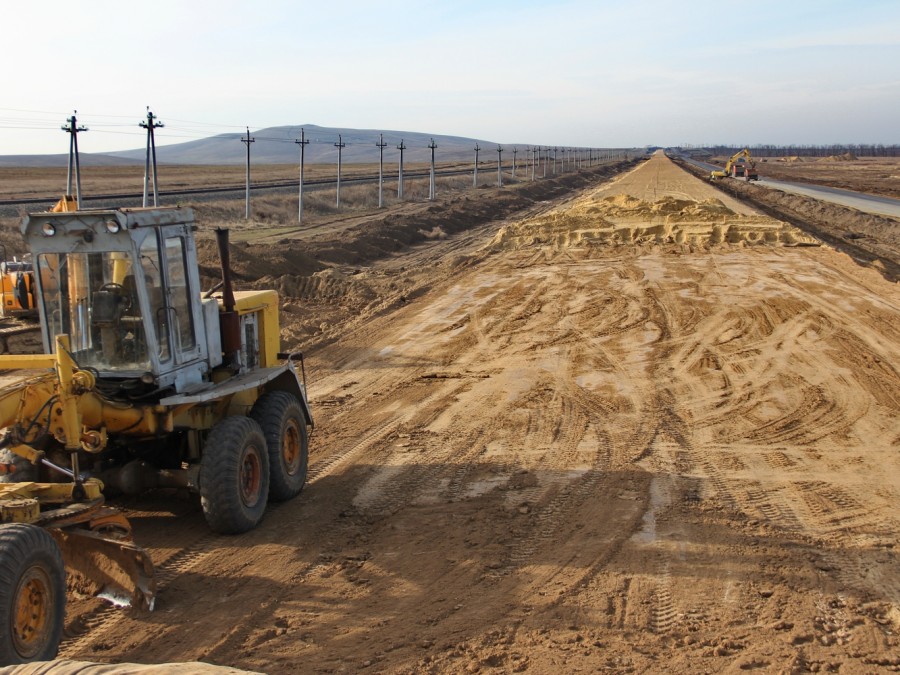 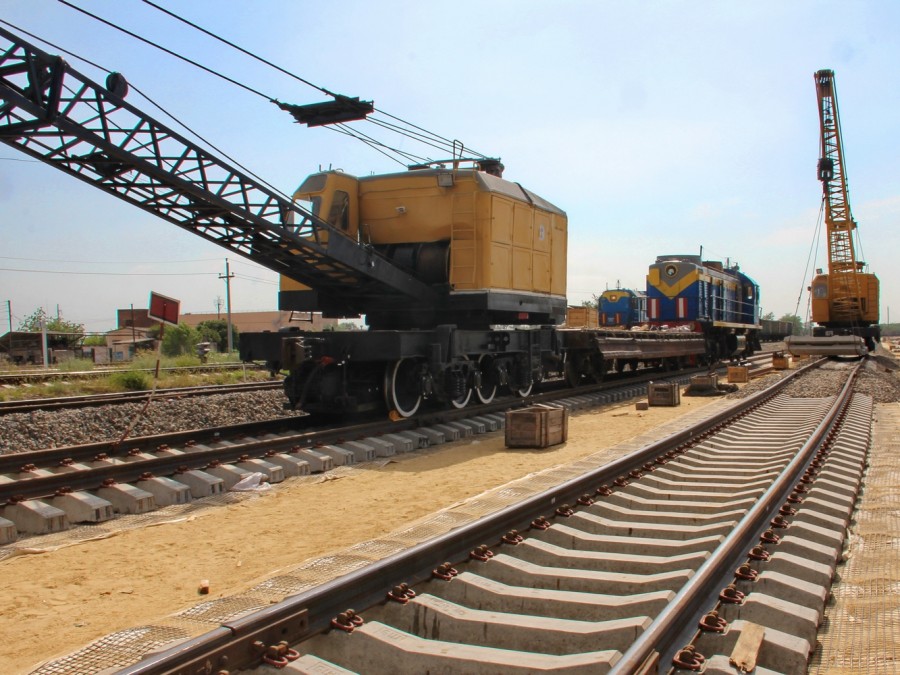 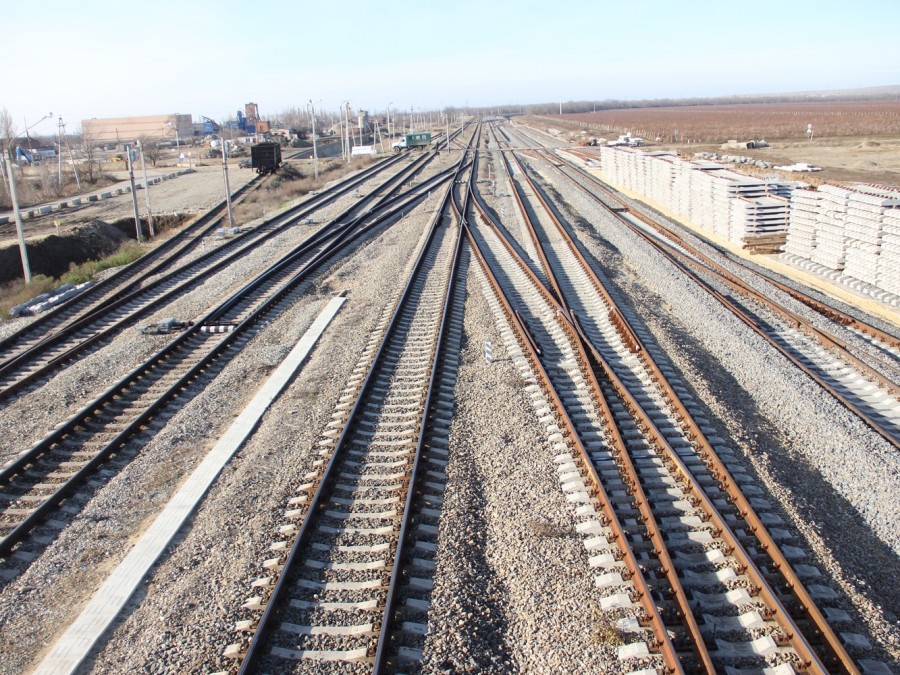 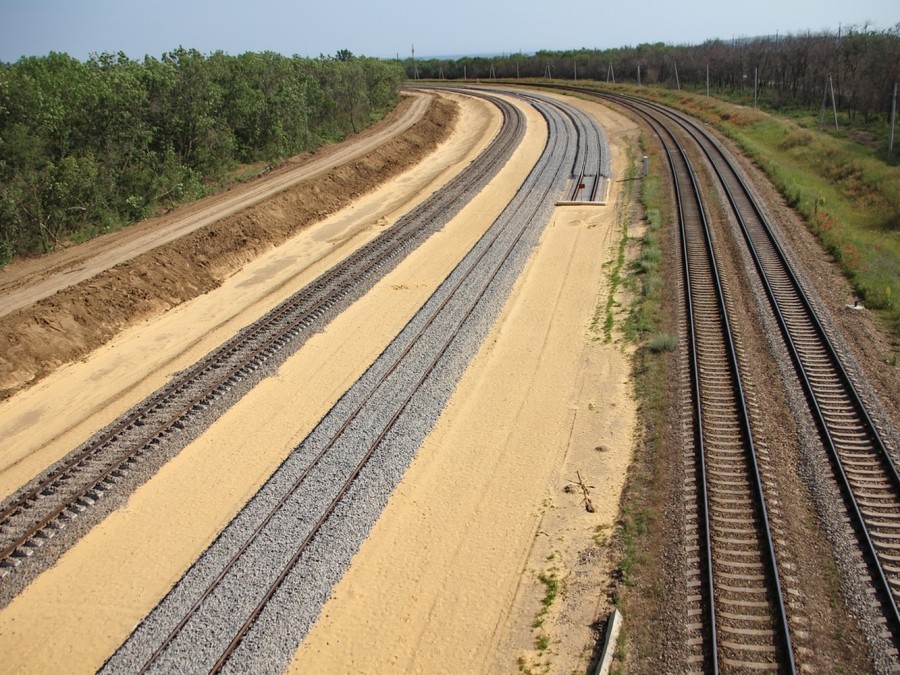 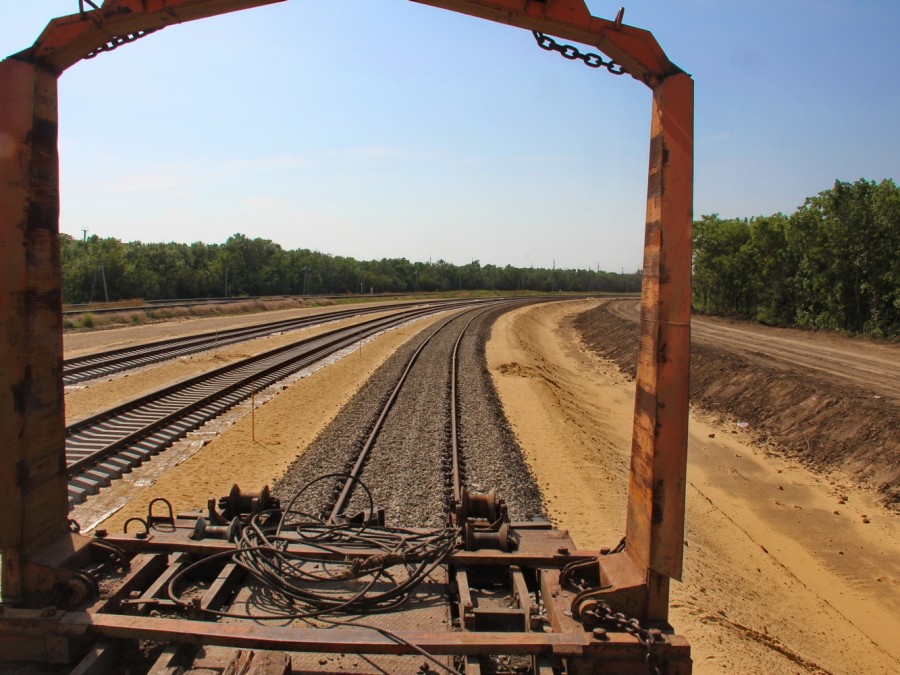 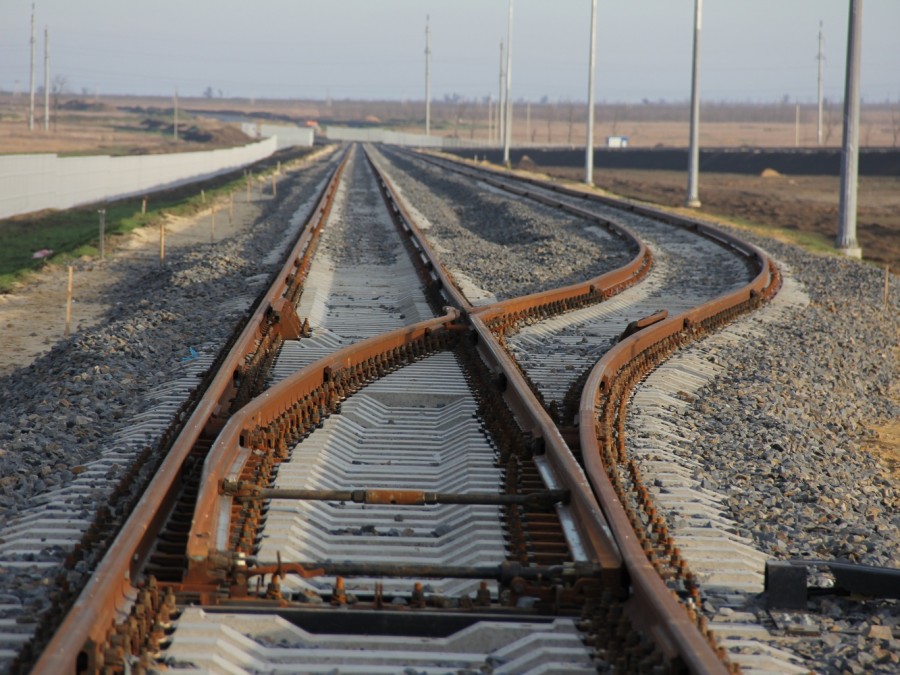 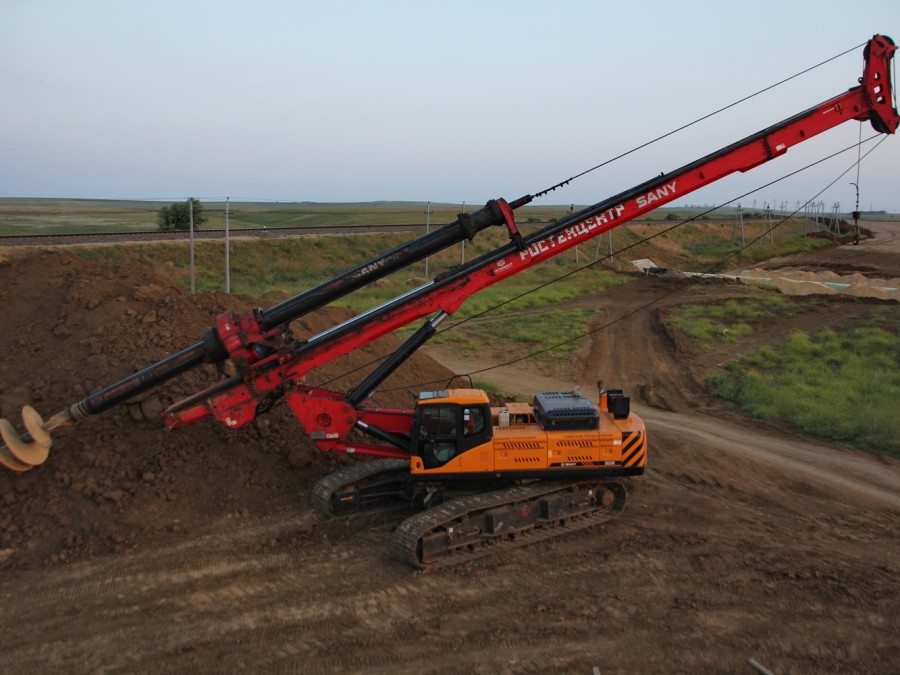 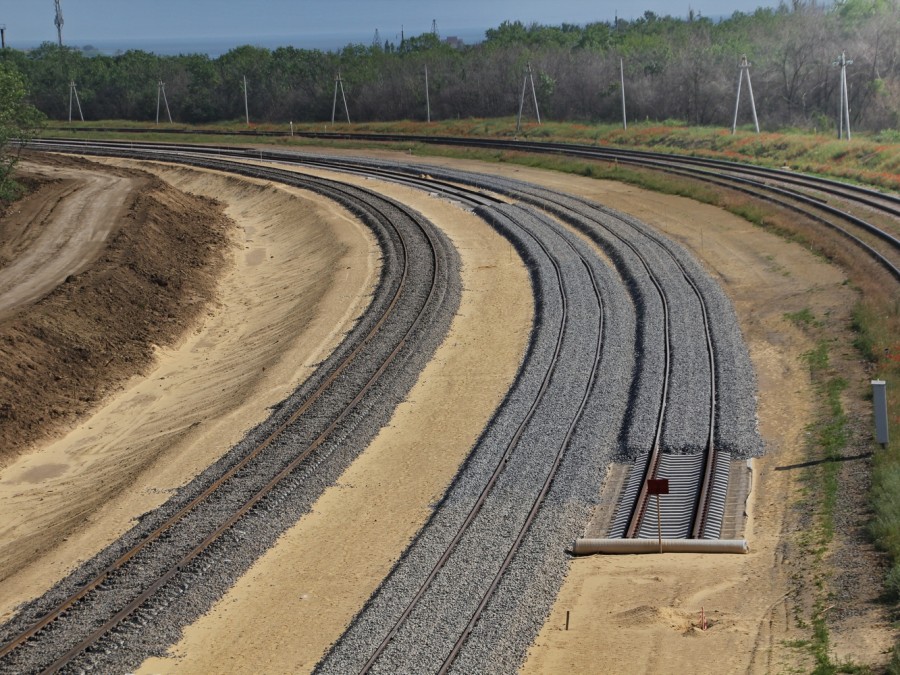 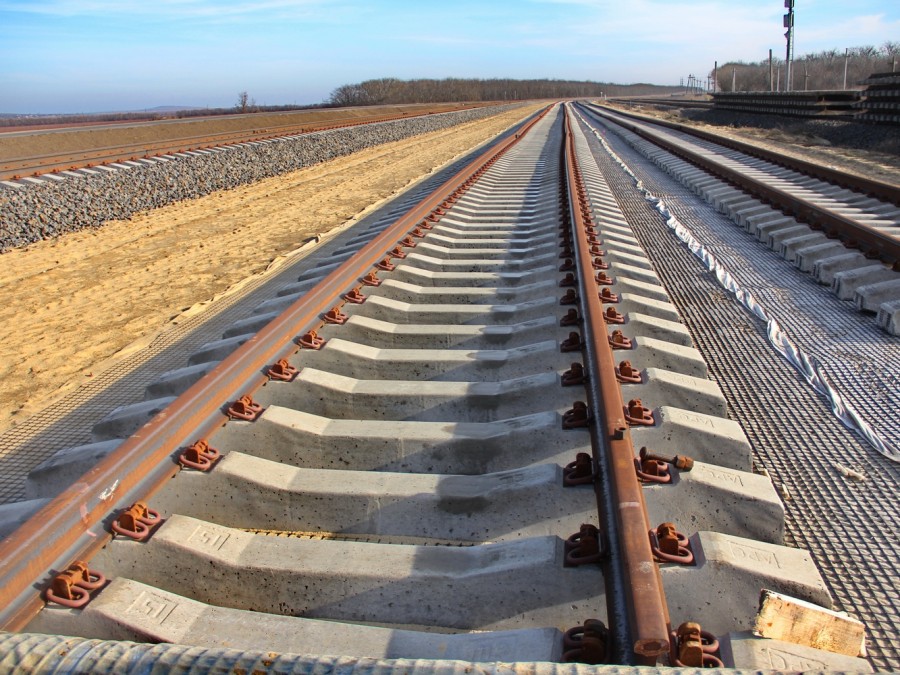 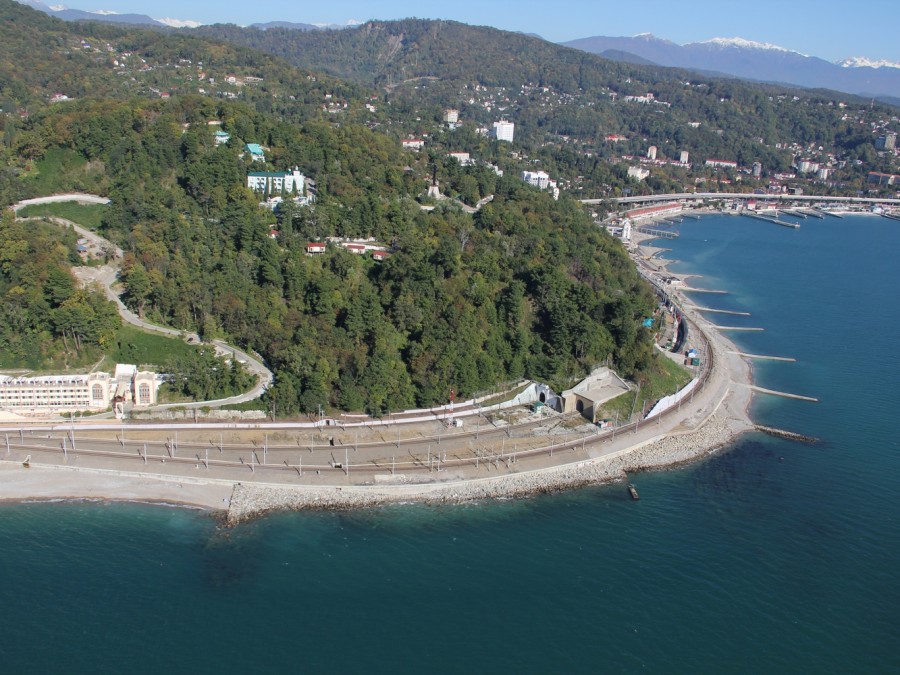 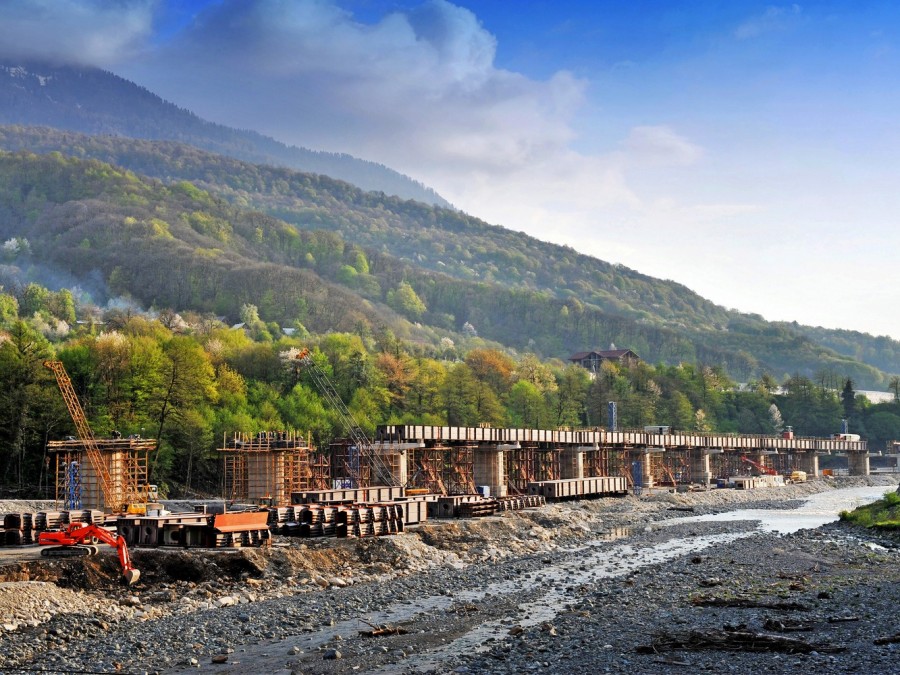 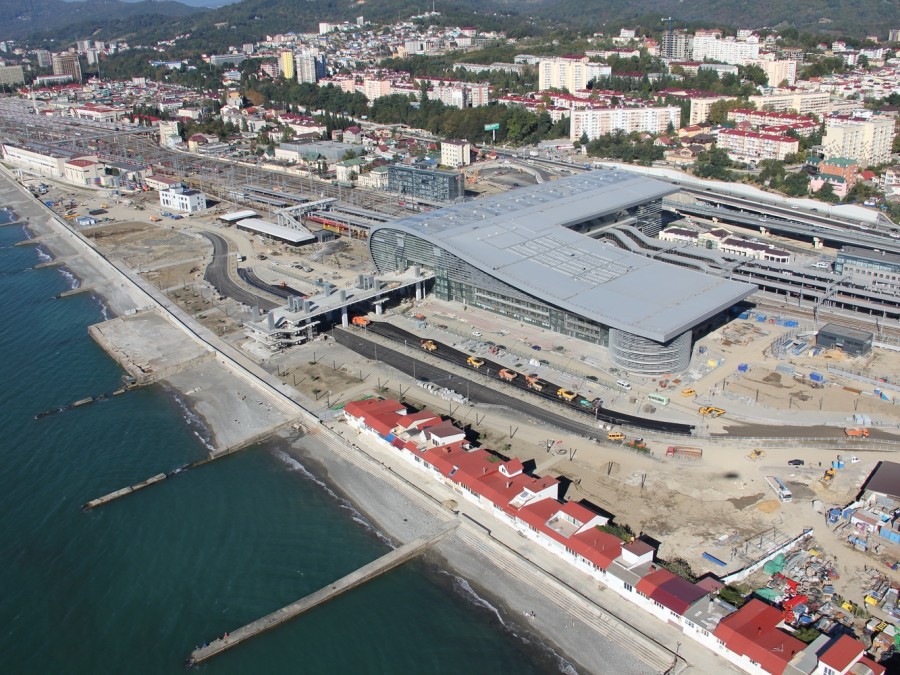 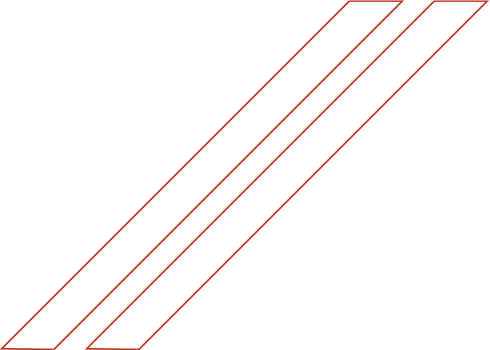